The Best Way to Watch a Rocket Launch (even at night!) 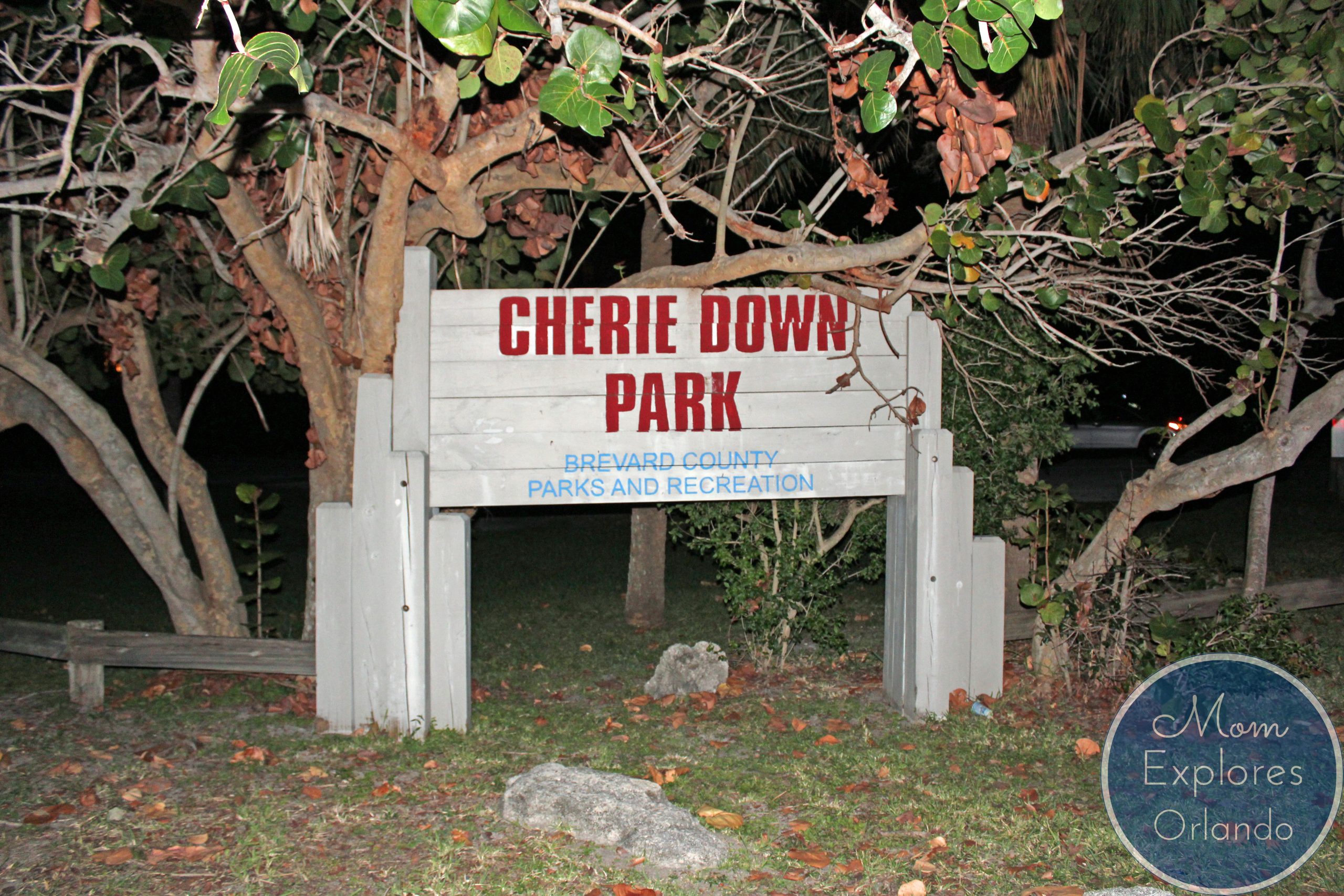 I always loved watching shuttle launches as a kid. We didn’t go to the coast for many, but I did see my fair share from “close up”. There’s just something so amazing about sending something outside of our atmosphere into the unknown. Now that Graham has come along he loves a rocket launch too! It’s pretty fun to pass down to a second generation Floridian. It’s a special experience and I wanted to share our favorite way to watch them with all of you!

Jon and I head to the coast for a better view when there’s a launch whenever we can. It’s even a pretty romantic (and cheap!) date to head to the beach for a picnic without the kids! I like using this website to see the dates and launch windows because it’s pretty easy to use.

When we go to the beach for a launch, we always pack a meal or pick one up on the way. Our go-to is a pizza because it’s so portable. We also like to pick up some pre-packaged sandwiches or salads from Publix when we don’t feel like pizza.

We pack a picnic blanket, a flashlight (if it’s going to be dark), and our phones. The phones are key. On the beach, you won’t have a countdown clock or know whether the launch has been scrubbed unless you follow a live feed on your phone.

Jetty Park is always a favorite spot for people to watch the launches, but it’s a bit pricey for non-Brevard County residents. We usually opt for one of the public parks on the beach and end up with an almost identical view. One of my favorites is Cherie Down Park in Cape Canaveral. It can get busy, but there’s usually parking. Plus, it’s got public restrooms (not just port-a-potties). I also love that it stays open after dark when there will be a night launch!

Night shuttle launches were the best because they would light up the entire sky like it was the middle of the day. It was like something out of a movie. The rockets that are launched now aren’t quite as impressive as the shuttles were, but they’re still pretty cool to see. Here are some photos of the last night launch we got to go to so you can see what it looked like!

Have you ever taken your kids to see a rocket launch? Where did you watch it and what did they think?

2 thoughts on “The Best Way to Watch a Rocket Launch (even at night!)”